Turn your Toyota car key into a real eye-catcher!

The silicone car key cover fits perfectly! The key cover fits exactly around your key fob without working loose or losing its elasticity. The protection key cover is dust- proof and splash-proof because it is 100% pure silicone.

Signals:
The signals emitted by your key will not be hampered in any way by the remote key cover and will be received as usual.

Buttons:
The buttons on your car key will work just as well as before! There's no need to press twice as hard.

Logos:
The key cases don't display a logo but there is a cut-out in it which will reveal the original Toyota logo on the key.

* The key model may differ depending on the year of manufacture. So check carefully that your model key matches.

Add your review
0 stars based on 0 reviews 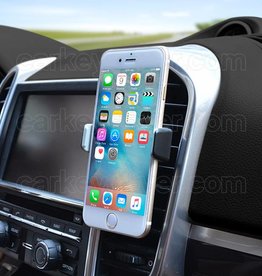